Security Incidents: What You Should Look Out For - Exabeam

Incident Response › Security Incidents: What You Should Look Out For

Security Incidents: What You Should Look Out For 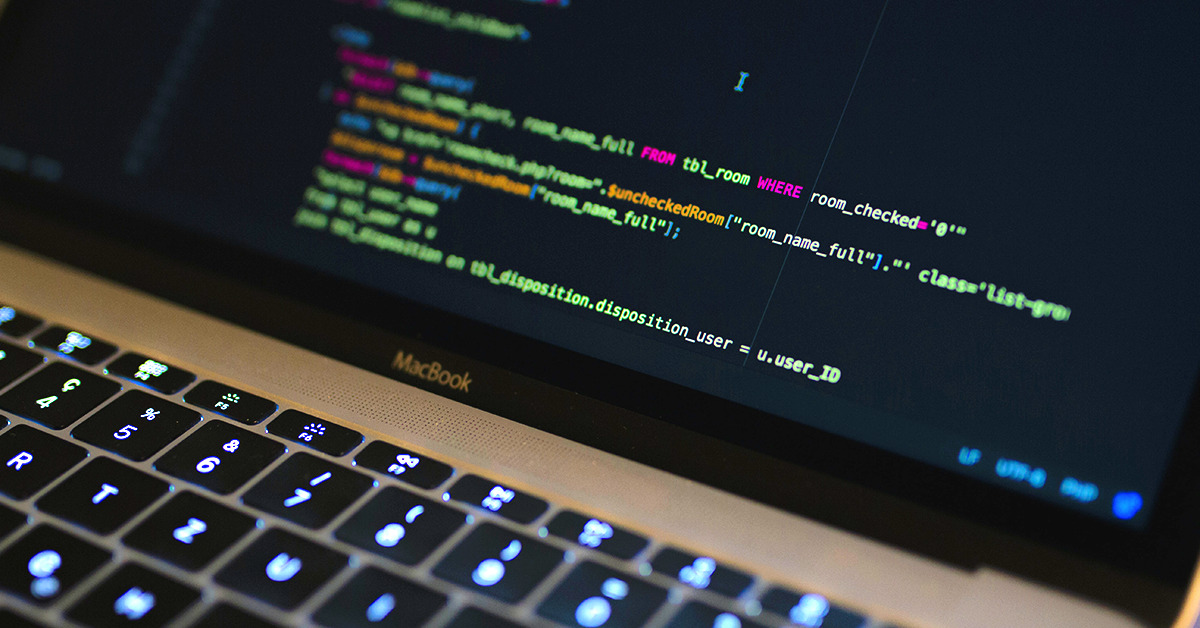 Security incidents are events that occur with a potential impact to an organization which can represent a cybersecurity threat or attack. Identifying incidents and responding to them quickly is a critical cybersecurity process.

Security incidents indicate the failure of security measures or the breach of organizations’ systems or data. This includes any event that threatens the integrity, availability, or confidentiality of information — or represents a violation or threat of violation to a law, security policy or procedure, or acceptable use policies. Causes of security incidents include anything from perimeter breaches and external attacks to insider threats or negligence.

Incidents usually require an IT administrator to take action. Incident response (IR) is an organized process by which organizations identify, triage, investigate scope, and direct mitigation or recovery from security incidents.

Security incidents differ from security events and pose a higher risk to an organization. Security events indicate that a system might be compromised, but could also result from other issues, such as an erroneous login attempt or a misconfiguration. Events are relatively easy to resolve and usually represent isolated risks, i.e., organizations may log thousands or millions of security events in a day, which they handle with automated tools.

A single event is unlikely to result in an information breach that can severely impact the organization. For example, a spam email is a security event, but if an employee clicks on a link in the email, it could be considered an incident because it may expose the system to malware, credential theft, or a phishing attack.

Most security breaches are not publicly announced. Here are several large, widely publicized breaches that started as security incidents:

Security incidents can occur via a broad range of threat vectors. Here are a few of the most common cybersecurity threats and vulnerabilities:

How to respond to a security incident

Incident response (IR) involves preparing an organization for a possible cyberattack or data breach. Organizations should prepare in advance and establish a battle-tested IR plan before an incident occurs.

New technology is making it possible for security teams to manage IR automatically. These incident response automation systems are known as security orchestration, automation and response (SOAR). Many common incident types can be managed and contained by an automated system allowing security analysts to perform more strategic tasks.

A SOAR system can:

For an example of a SOAR security system, learn more about Exabeam’s Security Responder. 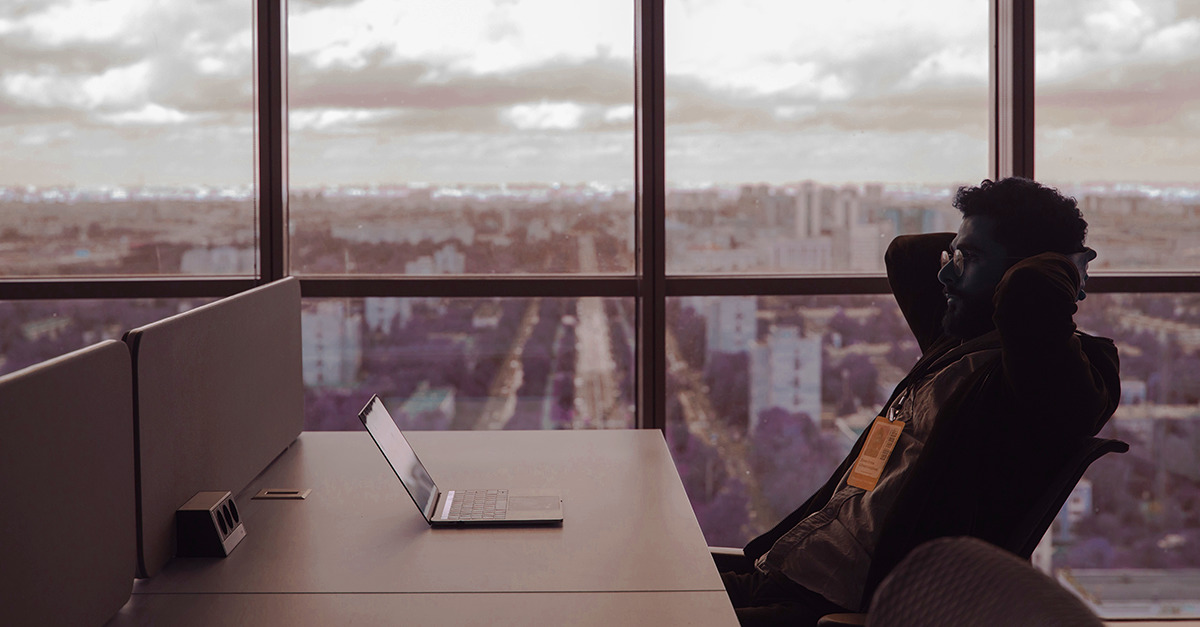