Outcomes Above All: Helping Security Teams Outsmart the Odds - Exabeam

The world’s gotten complicated. Business, people, and data are everywhere. Attack surfaces are expanding daily, and insider threats remain a problem that demands constant attention. On top of everything, security teams are faced with billions of alerts and countless false positives that distract them from responding to real threats. The odds are stacked against them, as well as the organizations they protect.

What are the odds?

Essentially, security teams are forever playing catch up. Focused on what already happened can make them miss what’s occurring in the moment, unable to identify potential security-related issues that go undetected well into the future. They’re left in the dark.

Security teams need an up-to-date, robust approach that’s as unrelenting as the adversaries they face. Exabeam was built to adapt to an ever-changing environment. Exabeam helps security teams outsmart the odds by adding intelligence to their existing security tools – including SIEMs, XDRs, cloud data lakes, and hundreds of other business and security products.

Behavioral analytics, end-to-end automation, and prescriptive content can give analysts the tools and techniques required to get in front of attackers and the complexities of ever-present threats.

If an attacker steals, or otherwise obtains, a user’s credentials, or if an insider is the source of an attack, they log into the network rather than breach it. Their initial access won’t be detected as an attack. Their subsequent actions may also avoid detection if their attack mimics normal user activity. Exabeam allows analysts to quickly detect compromised and malicious insiders that were previously difficult, if not impossible, to find.

Exabeam provides continuous, real-time mapping of logs to correctly attribute all activity and behavior to users and devices. This attribution, combined with data enhancement and additional context provide visibility into abnormal behavior and risky activity, notably if they access data and devices they won’t normally use; if they login using another user ID; or if they give themselves more administrative privileges.

Speed is the primary metric by which analysts are measured, notably their mean time to respond (MTTR) to incidents. This is true whether the analysts are part of security operations or an insider threat team. However, before responding to an incident, they must first detect and triage alerts to determine which ones are worth pursuing and which are false positives, and then investigate any potential incidents to understand the scope of an attack.

Security teams can overcome the staffing shortage by automating manual and repetitive tasks to improve efficiency throughout their workflow – from collection and detection through response – and notably during detection, triage and investigation where analysts spend 74 percent of their time.

Security teams also reduce their risk by improving visibility. Analysts say they can triage more alerts using Exabeam: 83% of daily alerts versus 45% with other SIEMs.

Each attack type, or security use case, is a specific problem that requires the security team to have visibility, detection logic, and investigation and response procedures to protect against it. Their ability to cover a particular use case depends on the features of the technology but also the availability of use case content and their ability to customize the solution to their environment.

Exabeam Use Cases allow security teams to repeatedly deliver successful outcomes and improve their security posture over time against attacks involving compromised insiders, malicious insiders, and external threats. Out of the box content simplifies analysts’ workflows from collection to detection, investigation, and response. To help organizations get started, clear guidance is provided as to the data sources that are needed for deployment while detection models include coverage for specific adversary tactics and techniques, and are mapped to the MITRE ATT&CK framework. Tailored watchlists can then be set up to allow analysts to monitor high-risk users and devices. And, to ensure analysts are able to respond in a timely and consistent manner, Use Cases include investigation checklists and automatable response actions and playbooks.

Learn more about Exabeam products and solutions and let us help you outsmart the odds. 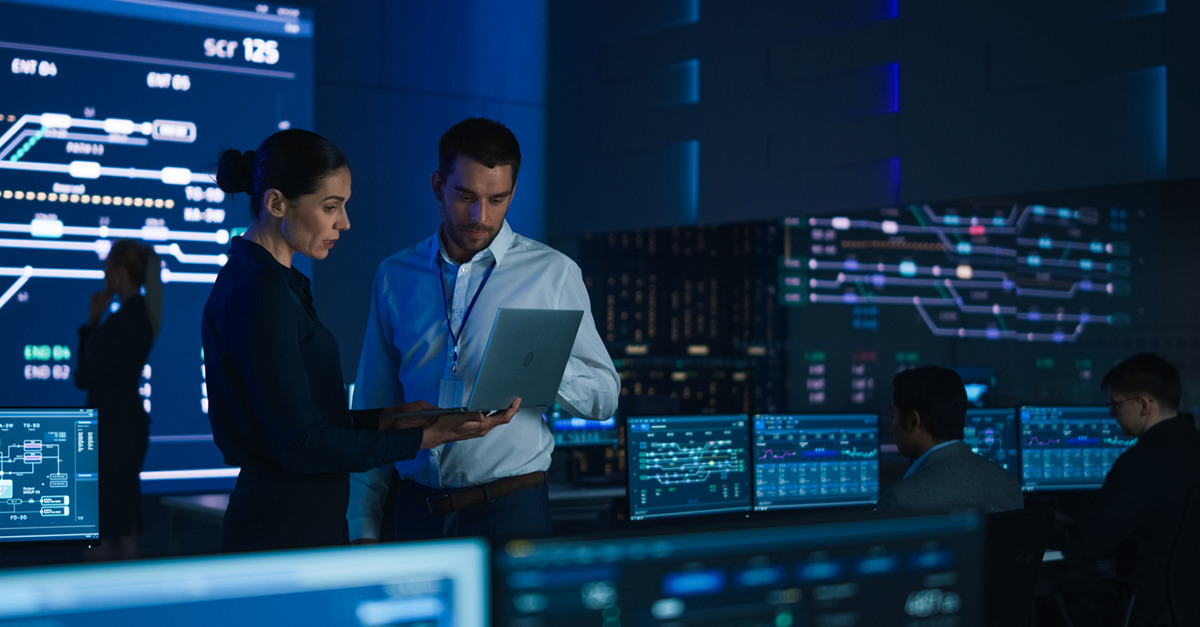